We are delighted to announce the 2020 featured work: "There There" by Tommy Orange (Vintage Books, 2018). Join us for an online discussion with Tommy Orange on October 17, and more virtual events celebrating Native and Indigenous voices in October. 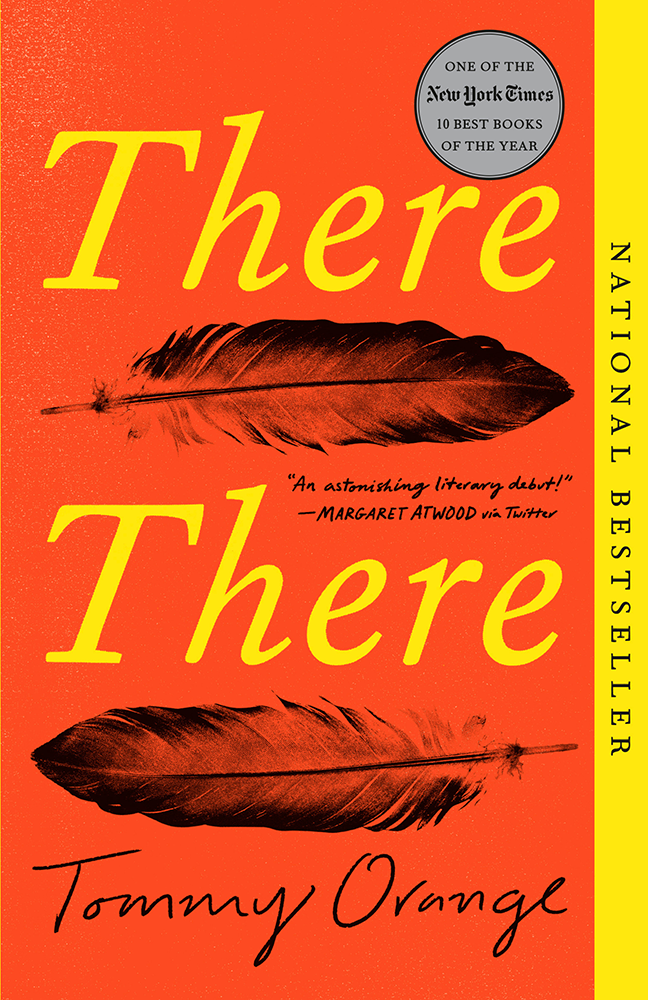 Tommy Orange's shattering novel follows twelve characters from Native communities: all traveling to the Big Oakland Powwow, all connected to each other in ways they may not yet realize. There is Jacquie Red Feather, newly sober and working to make it back to the family she left behind. Dene Oxendene, who is pulling his life back together after his uncle’s death, has come to work at the powwow to honor his memory. Fourteen-year-old Orvil has come to perform traditional dance for the very first time. Together, this chorus of voices tells of the plight of the urban Native American—grappling with a complex and painful history, with an inheritance of beauty and spirituality, with communion and sacrifice and heroism.

Hailed as an instant classic, There There is at once poignant and laugh-out-loud funny, utterly contemporary and always unforgettable.

View this book in our catalog There There Discussion Guide 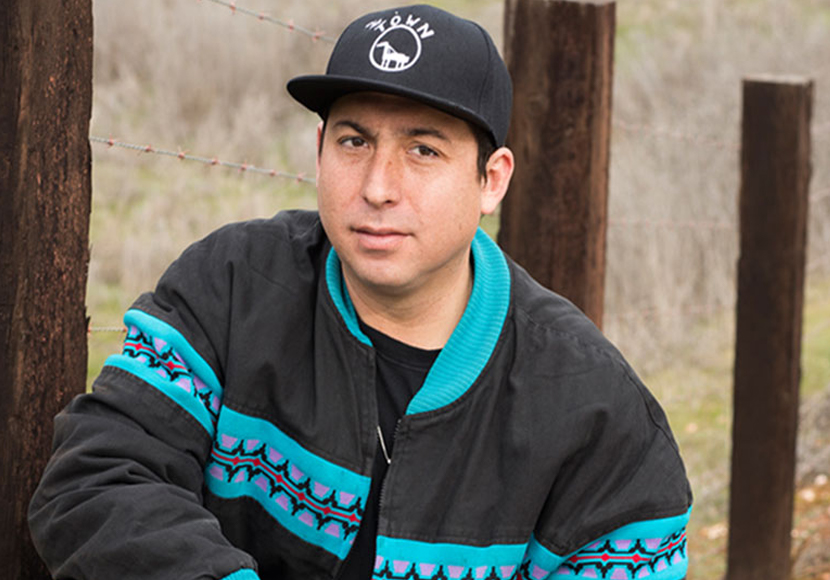 Tommy Orange is the author of the New York Times bestselling novel There There, a multi-generational, relentlessly paced story about a side of America few of us have ever seen: the lives of urban Native Americans. There There was one of The New York Times Book Review’s 10 Best Books of the Year, and won the Center for Fiction’s First Novel Prize and the Pen/Hemingway Award. There There was also longlisted for the National Book Award and was a finalist for the Pulitzer Prize. Orange graduated from the MFA program at the Institute of American Indian Arts, and was a 2014 MacDowell Fellow and a 2016 Writing by Writers Fellow. He is an enrolled member of the Cheyenne and Arapaho Tribes of Oklahoma. He was born and raised in Oakland, California.

Seattle Reads  There There by Tommy Orange is rescheduled for October 17, 2020.

Tommy Orange joins us digitally to discuss Seattle Reads selection There There. He’ll speak with Christina Roberts, the Director of the Indigenous Peoples Institute at Seattle University. A limited number of “seats” are available through the digital platform. Registration is required. This event will also be streamed live to our Facebook page.

Ford discuss will discuss her critically acclaimed new novel, that tells the stories of Justine―a mixed-blood Cherokee woman―as she and her daughter move from Eastern Oklahoma to Texas in the hopes of starting a new life.

An Evening with Khu.éex’: A Virtual Event
Wednesday, October 14 6pm

Members of Khu.éex’, a funk/rock band founded by internationally known glass artist Preston Singletary, will share their music and some stories behind their most recent album Héen.

The La Pointes will discuss the newly rereleased edition of Vi Hilbert’s “Haboo,” a collection of thirty-three stories and legends of the Lushootseed-speaking people of Puget Sound.

A Virtual Event with Chenoa and Keith Egawa
The Whale Child
Tuesday, October 27 at 2pm

This brother and sister writing team share the story of Shiny, a whale child that becomes a boy to help humans understand the harm facing the world’s oceans. The Whale Child introduces children ages 7 to 12 to existing environmental issues with a message of hope, education, sharing, and action.

You can also download our discussion guide to to use with your book group.

We thank our sponsors for their generous support.