Homelessness: A state of emergency

The homelessness crisis in Seattle is a social justice topic we explored in 2016 through programs, discussions and resource lists. In response to Seattle’s growing problem with homelessness, The City of Seattle declared a state of emergency in November 2015 calling for all city residents to have access to shelter. On one night in January 2016, 10,688 homeless individuals were counted living on the streets, in cars, in shelters or in transitional housing in King County. Over 2,000 people experiencing homelessness in King County are under the age of 17.
(Source: 2016 One Night County; 2015 Family Housing Connection) 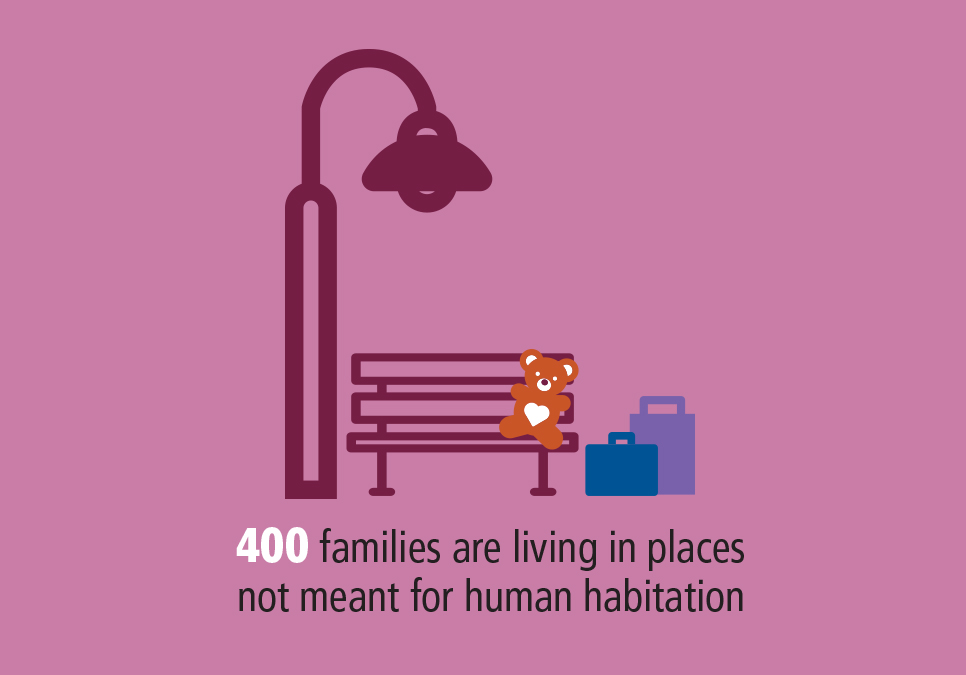 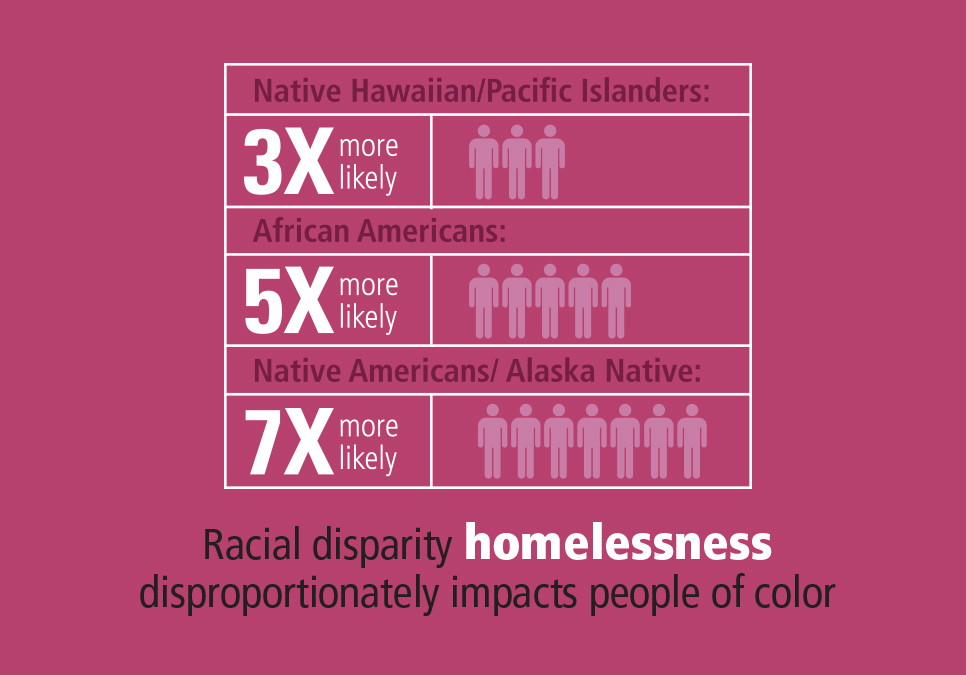 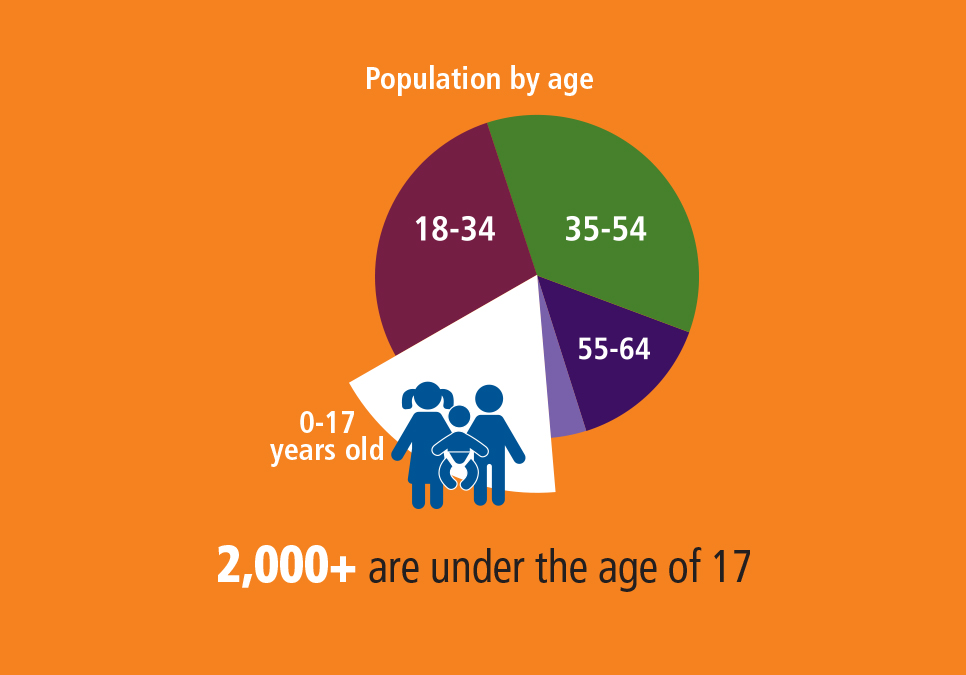 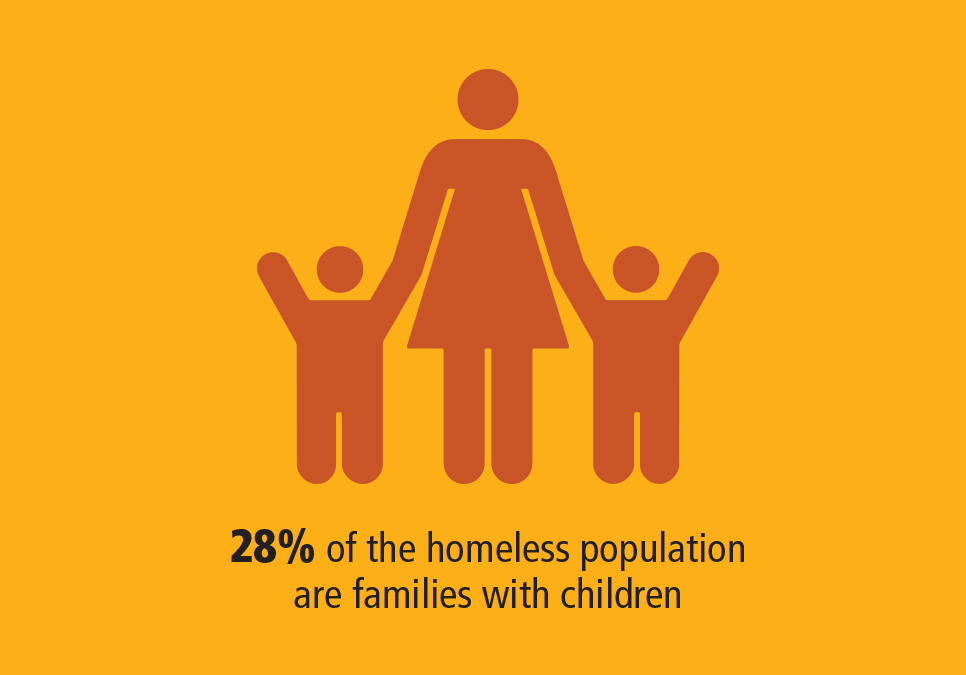 Are you experiencing homelessness?

If you are experiencing homelessness or are insecurely housed, we have resources available to help you connect with social services and housing options.