In 2018, we hosted two Living Cultures exhibits as part of a citywide initiative: Beyond the Frame: To Be Native--recognizing the 150th anniversary of the birth of photographer Edward S. Curtis.

Living Cultures: Celebrating the Resilient Indigenous Cultures of the Pacific Northwest was a photography exhibit that explored contemporary Native American/First Nations life of the Haida, Lummi, Tlingit, and the Kwakwaka’wakw nations by Sharon Eva Grainger with narratives by tribal elders.

Living Cultures: Beyond The Frame included images from Edward S. Curtis’s North American Indian series and contemporary photos by Sharon Eva Grainger, as well as objects from the cultures represented on display. 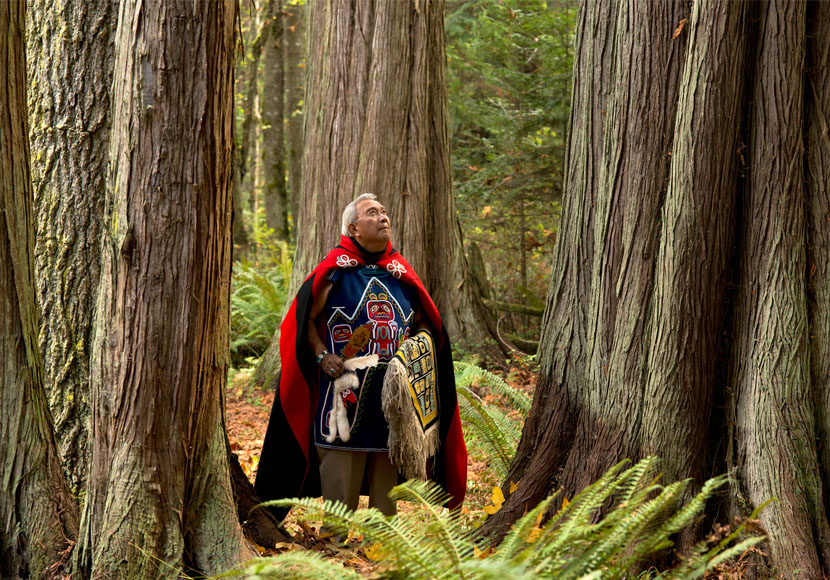 Part I: Celebrating the Resilient Indigenous Cultures of the Pacific Northwest

In photographing four Pacific Northwest Native and First Nations cultures over the last 20 years Sharon Eva Grainger celebrated their continuing resilience and cultural vibrancy through portraits wrapped in the magnificent backdrop of fog and forest, sea and salmon that defines the Pacific Northwest Coast. 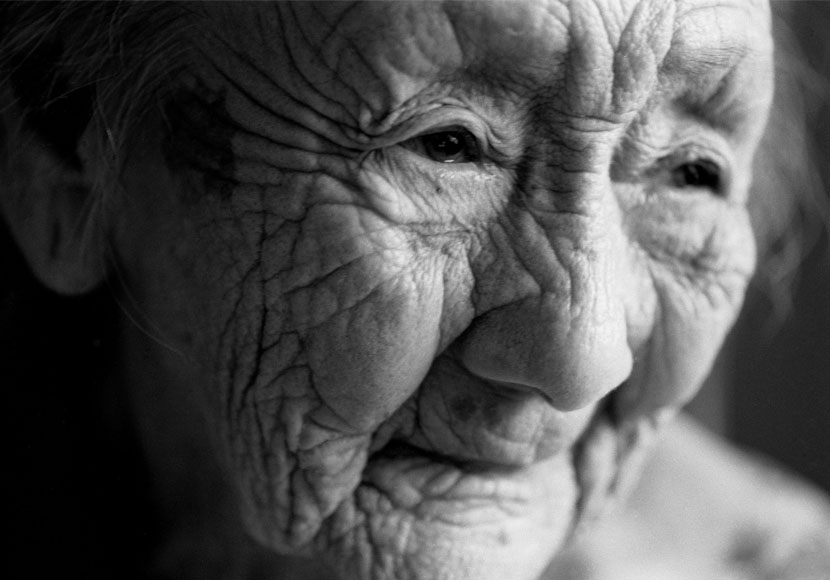 Part II: Beyond The Frame

The Living Cultures exhibit portrayed an intricate balancing act. With one foot in the modern works and one foot in the natural works, indigenous people step between their own inherited traditions and the non-native cultures that surround them. Edward S. Curtis photographs taken a century ago were paired with Sharon Eva Grainger images taken 2017. Selected regalia from the four tribes showed the continuity of Native American and First Nations culture. 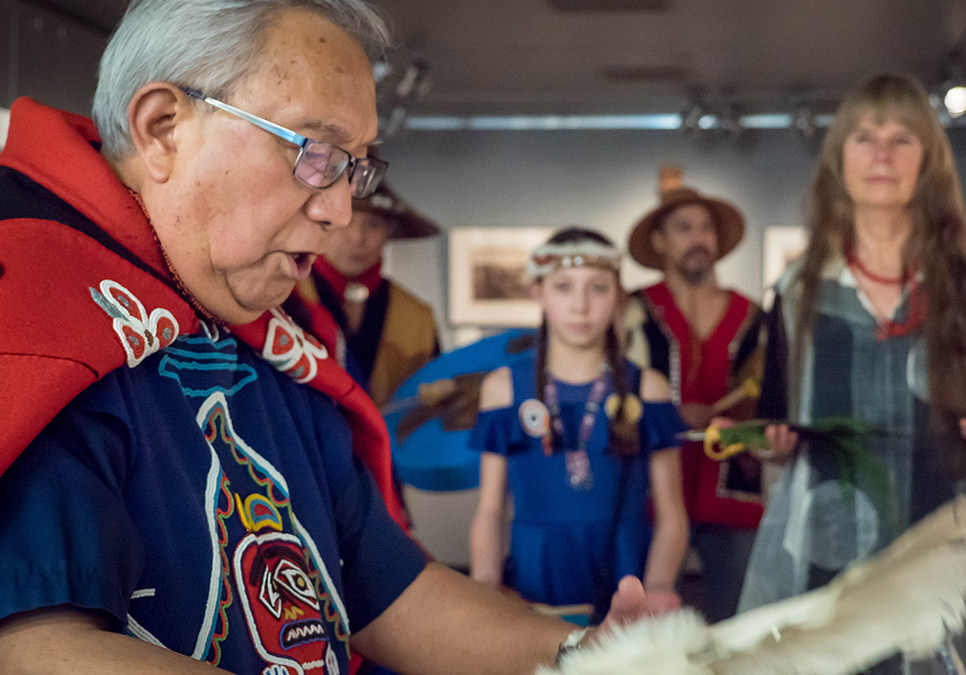 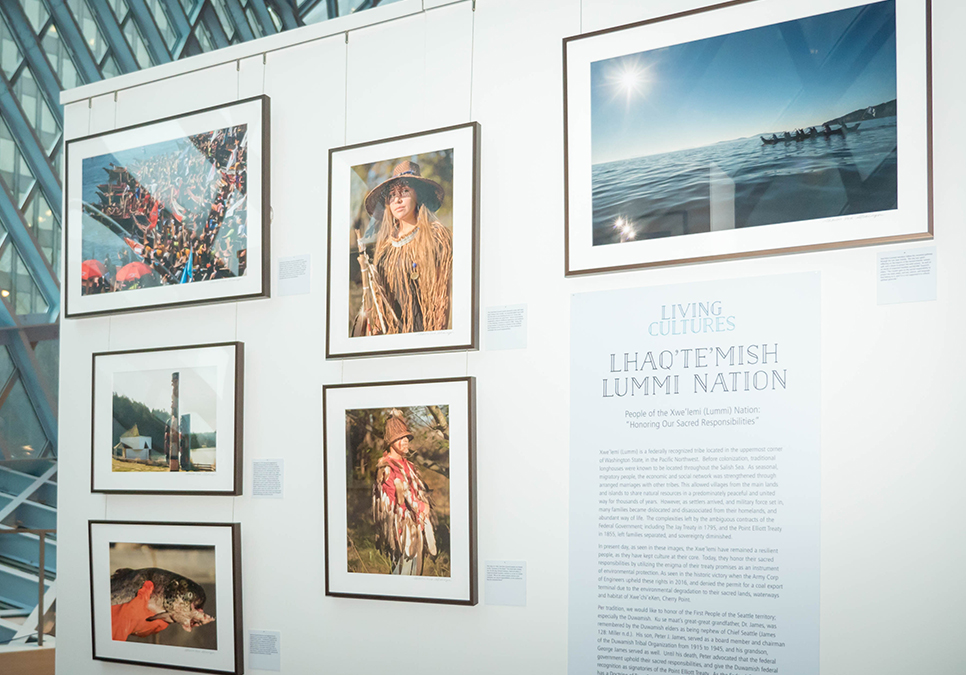 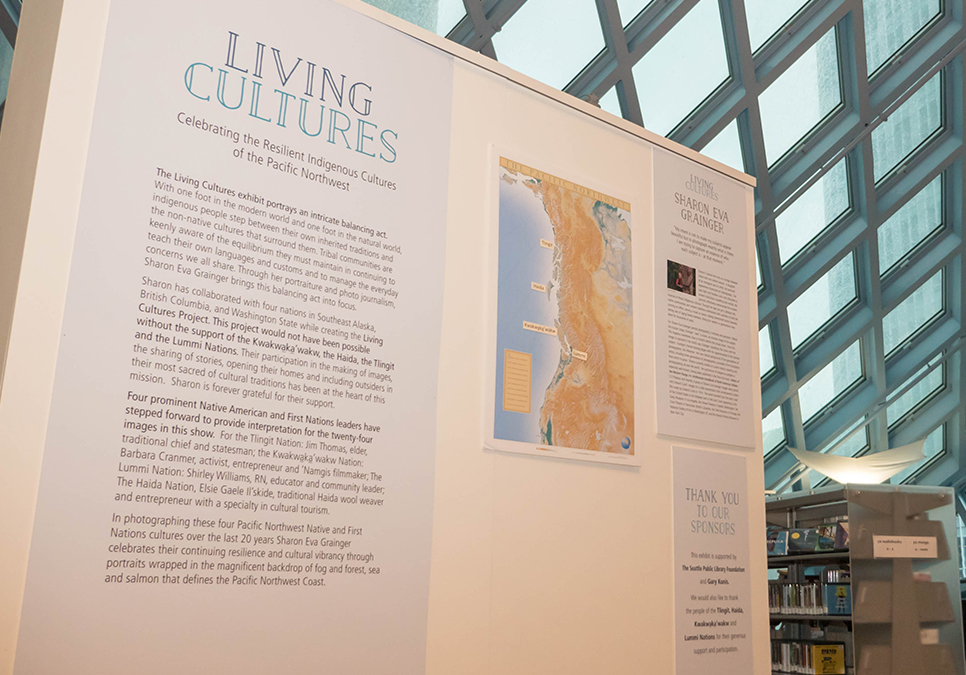 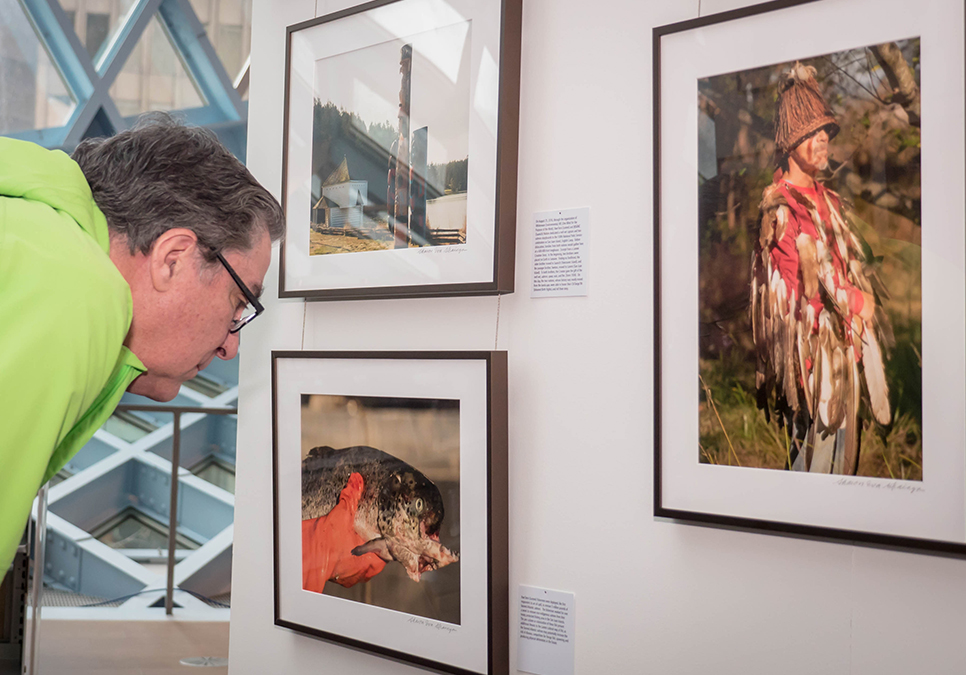 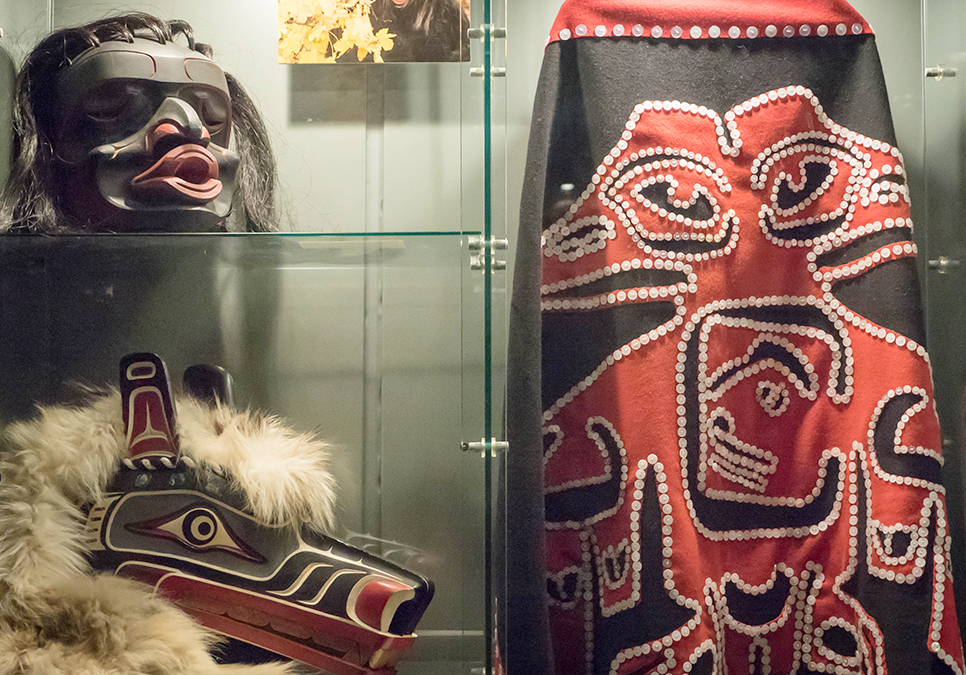 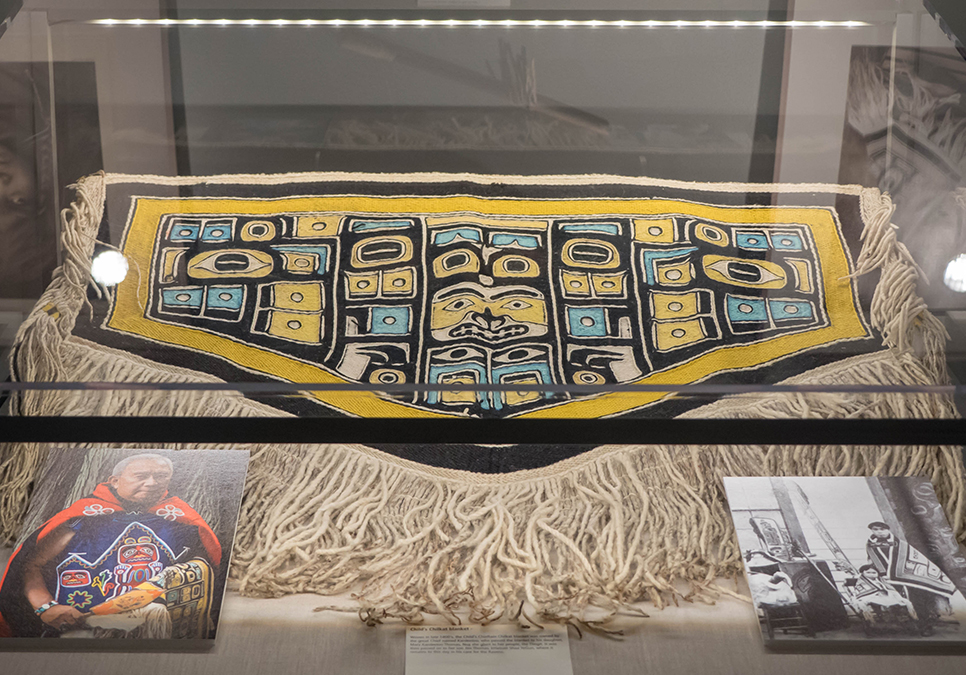 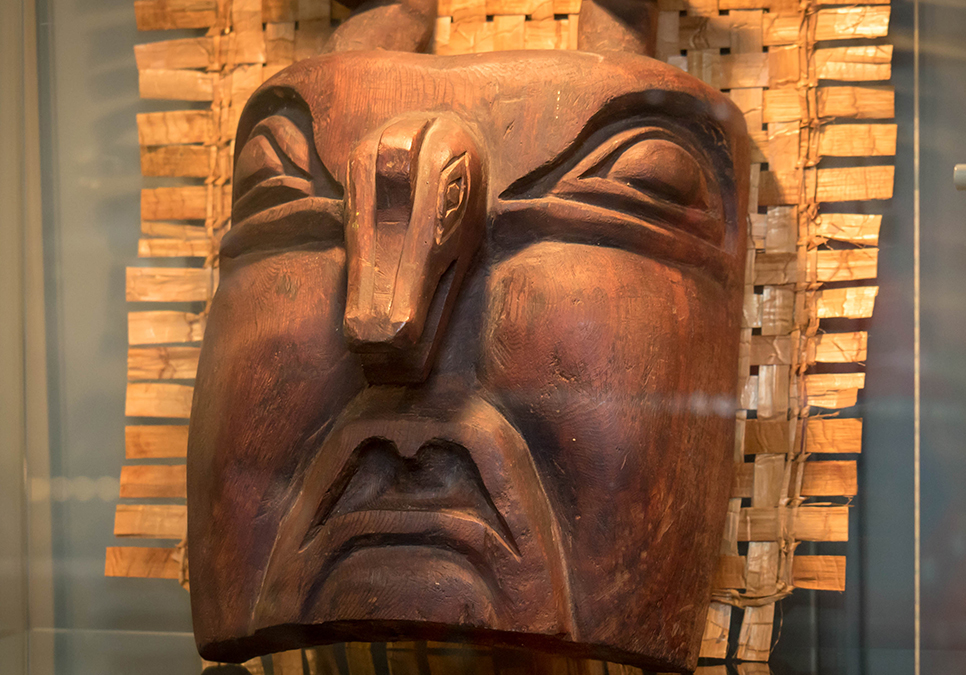 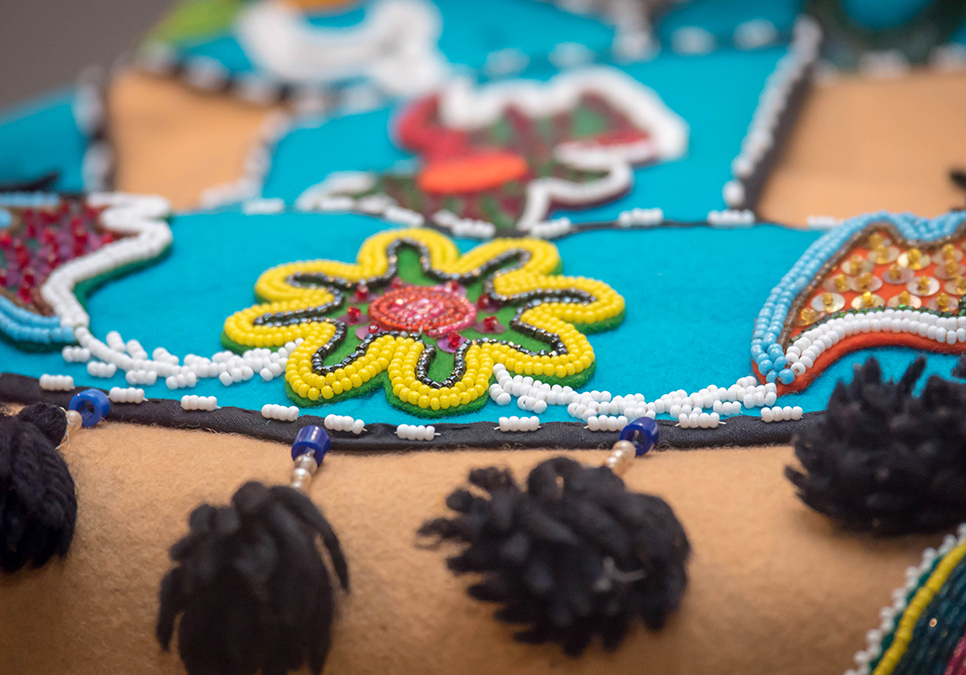 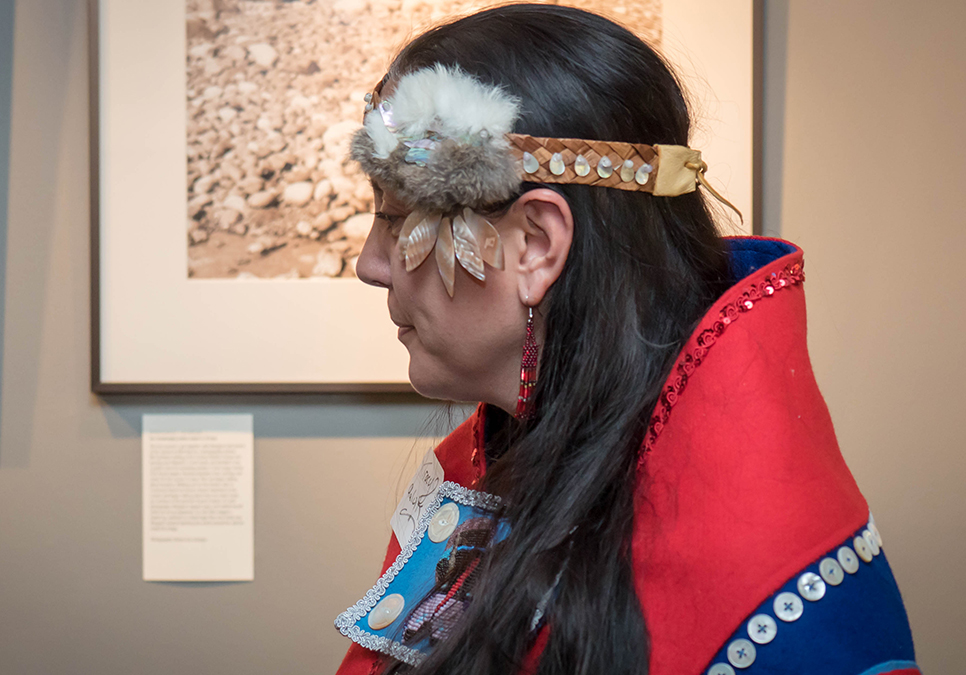 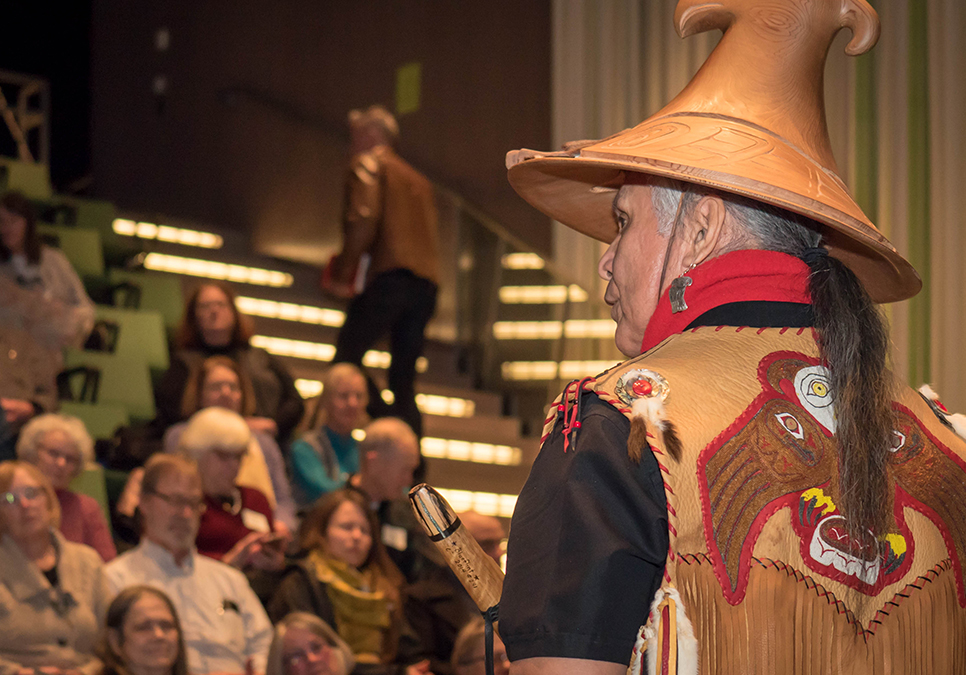 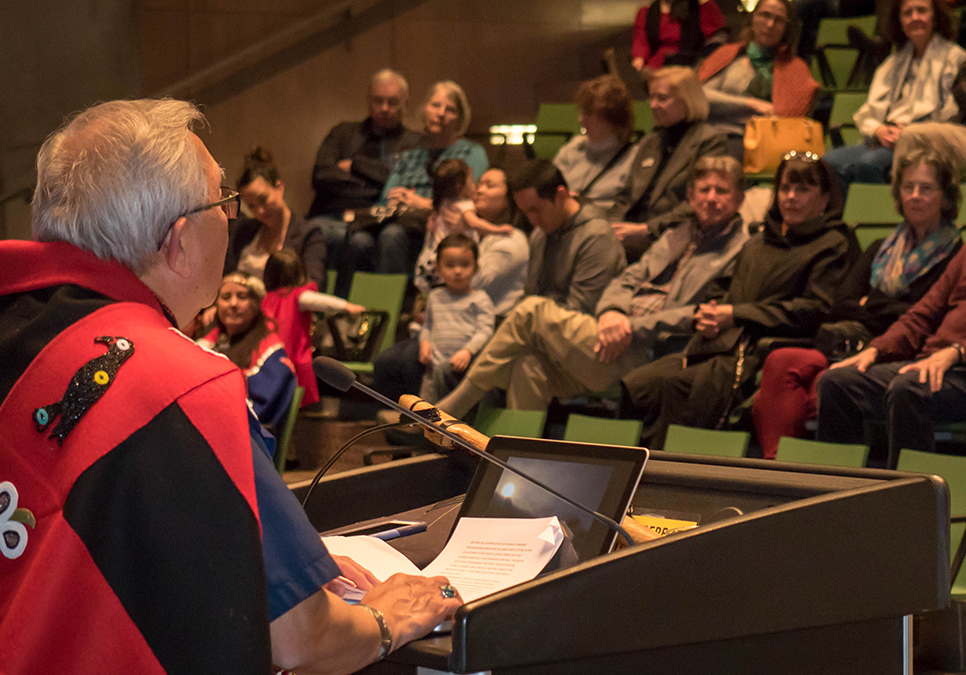 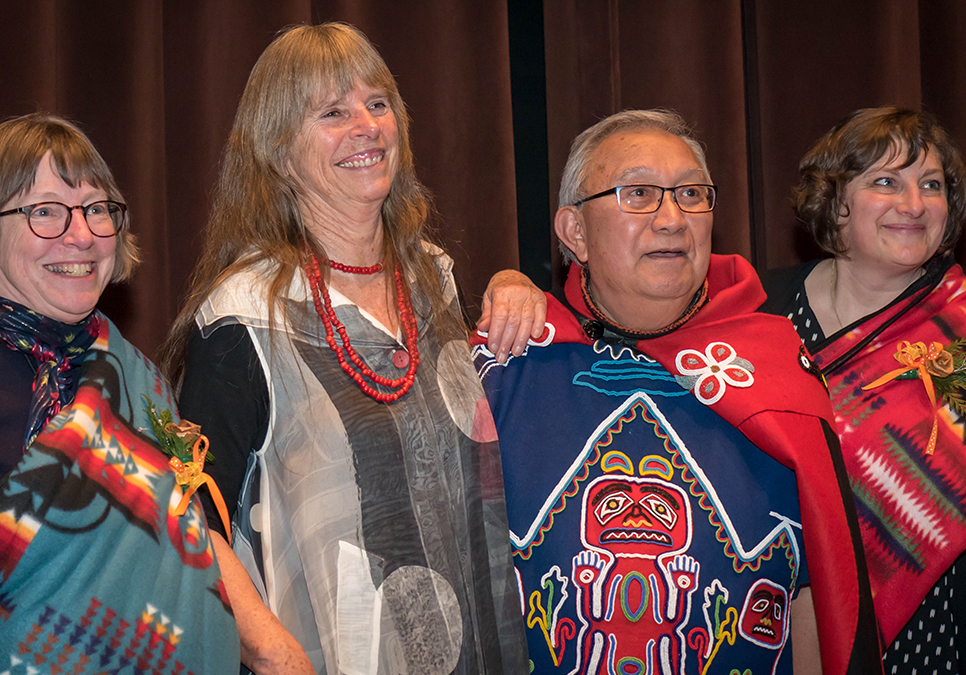 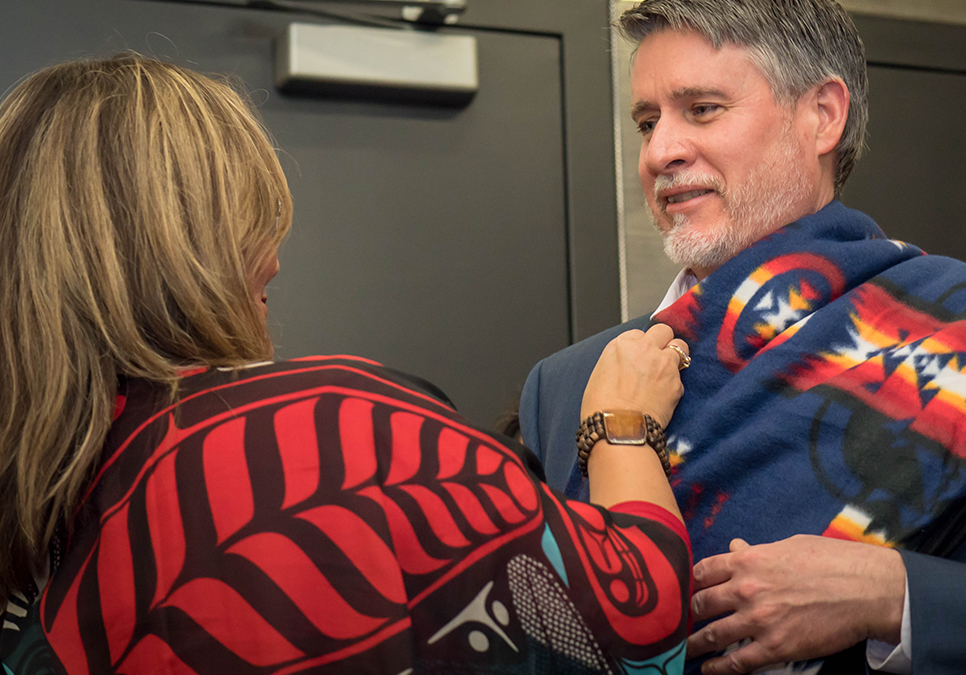 This program generously sponsored by